Ten years ago, in 2007, carillonneur Carl Van
Eyndhoven met the members of the jazz manouche
ensemble ‘Minor Sing’ at the festival “Swing sous les
Etoiles-Miribel” (France). The alliance between
carillon and manouche caught on with the audience: it
was a memorable concert and the beginning of a
lasting collaboration. In the years to follow there were
performances in France, Belgium, The Netherlands
and the Czech Republic. The joint fascination for the
music of Django Reinhardt and the unique sound of
the bells resulted automatically in the name of the new
quintet: “Django Bells”. It is also the title of this first
CD which was recorded in May 2017 in Prague,
cradle of the mobile carillon of bell founder Petr
Manoušek. In the years to come “Django Bells” want
to expand their repertoire with compositions of their
own in the true spirit of their great example. 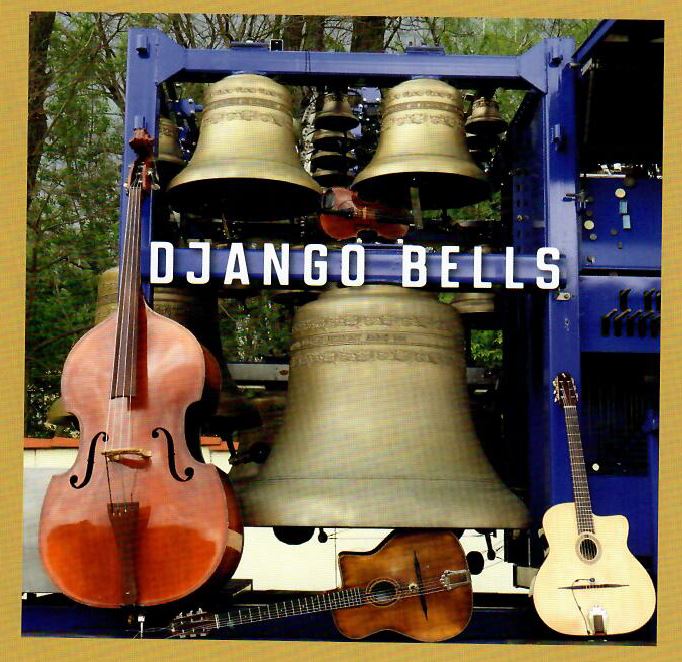 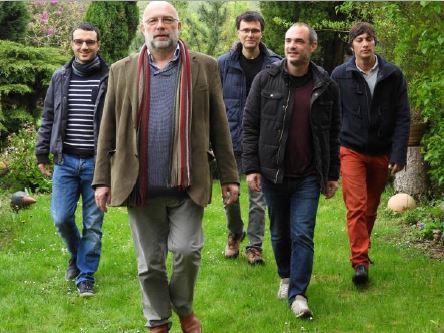 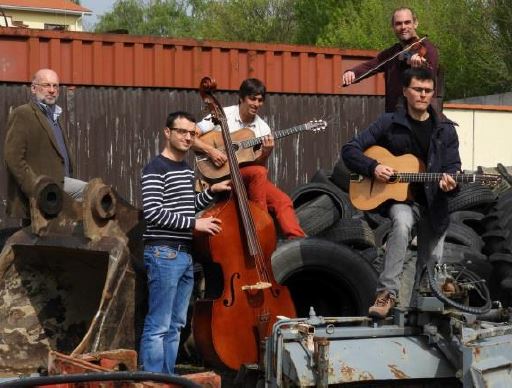